Dave Chappelle Pulls Off An Impossible Punchline | Netflix Is A Joke

Sign in to add this video to a playlist. Login
Report Send a Tip 0 1

Category:
Comedy
Description:
Dave Chappelle can turn literally anything into a joke. Watch and learn.

About Netflix Is A Joke:
The official hub of Netflix stand-up, comedy series, films, and all things funny — curated by the world’s most advanced algorithm and a depressed, yet lovable, cartoon horse. Their unlikely friendship is our story…

About Netflix:
Netflix is the world's leading internet entertainment service with over 151 million paid memberships in over 190 countries enjoying TV series, documentaries and feature films across a wide variety of genres and languages. Members can watch as much as they want, anytime, anywhere, on any internet-connected screen. Members can play, pause and resume watching, all without commercials or commitments.

Dave Chappelle Pulls Off An Impossible Punchline | Netflix Is A Joke
https://www.youtube.com/netflixisajoke
You must login to be able to comment on videos
Reply 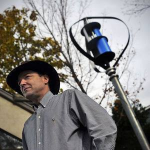 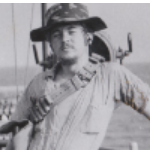 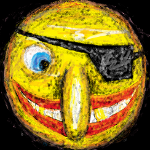 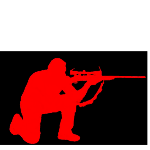 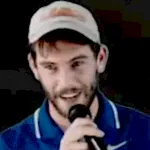 0:07:02
GENE WILDER: MASTER OF THE COMEDIC PAUSE (NO MUSIC)
Entertainment
2 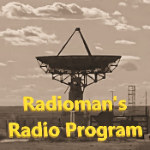 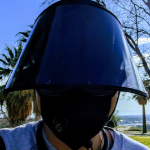 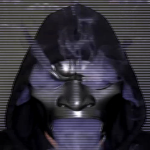 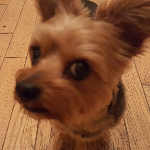 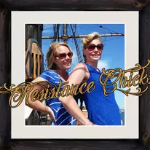